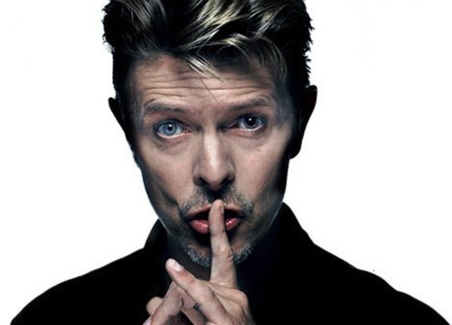 The world continues to mourn the huge black star-shaped hole left by androgynous singer-songstress, David Robert Jones, known occasionally as enigmatic starman, Ziggy Stardust or even less frequently as David Bowie. But new information from his estate has now revealed he was somewhat prophetic in his final will and testament.

As most people know now, Bowie meticulously curated his death releasing several recordings and music videos around the time of, and shortly after, his passing. But in what most people will view as extremely welcome news, Bowie also instructed that “any tributes dedicated to him cease no more than 60 days from his passing.”

This means that plans for any future tributes to the English singer must now be cancelled and ones currently performing must also cease, effective immediately.

With several million naff musical tributes having already taken place this year alone, this is a huge respite for the majority of people around the world not involved in the performing arts ‘profession’. Numerous council authorities and venues have said they will be heavily enforcing the new ‘star law’, as it’s been coined.

As you would expect, the news is being met with dismay from a small amount of people such as Australia’s Got Talent contestants and karaoke bar owners. With several further releases expected from Bowie’s estate over the next couple of months, we’re sure these new ‘star laws’ are set to provide some welcome relief for the masses.