It’s the hot new trend that looks like it’s straight from the streets of NYC, but it’s actually a uniquely Australian initiative that’s catching on globally, INCLUDING New York (located in the United States), which validates it immensely.

Now you can stop worrying about… THIS 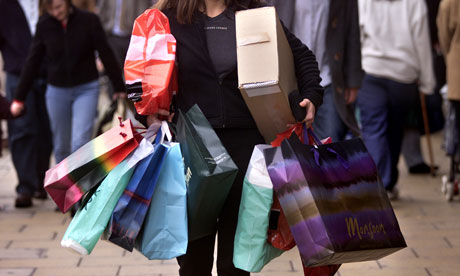 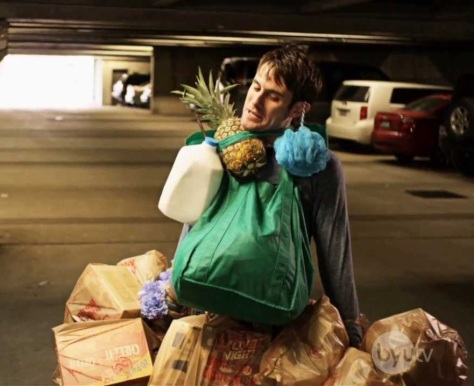 … and let some other stooge do all the work!

It’s an easy and free app download and you can post a job to be done, like carrying your shopping, walking the dog or even carting a fridge several kilometres. Or you can offer to help with a job and set your fee accordingly!

The secret to Urban Sherpas’ success is the innate laziness which is found throughout the entire species, a great example of which is the images we placed above because we couldn’t be fucked writing more words.

We spoke to creator, Des Arstor, who says it’s in his DNA:

“My dad was a fucking lazy prick, and so was my mum actually. In fact, my entire family are lazy pieces of shit. I was complaining about having to lift my 3 year old son who felt as if he’d been eating concrete or something, then it came to me: get someone else to do it! I mean, it’s no lie that we’re the laziest country on earth. I mean, have a look at the state of our hospitals, every time I go into one there’s people lying down on beds having a sook.”

After outsourcing the idea to an overseas company, Des eventually bought the project back onshore ‘due to communication issues’…

“My wife’s nephew is a whiz with apps and technology so he helped me put it together. To be honest he did most of the work, but I trademarked everything and have the patents to he’ll be lucky to see a fucking cent. I’m hoping someone else will sort out all the finance stuff…. actually, how are you with computers?”

We politely declined Des’ offer, but he makes a solid point: we are a lackadaisical nation.

A little bit of information is available on their website, but it doesn’t look like they’ve finished updating it yet: www.urbansherpa.com