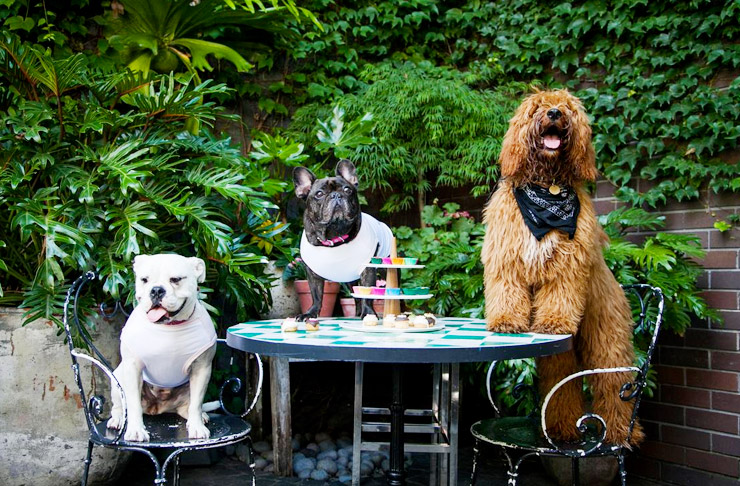 Critics of the pet cafe craze have said it was only a matter of time before something went wrong, and it seems their prophecies have materialised in a way even they couldn’t have imagined. In a mysterious turn of events, popular Northcote dog cafe, Sippy Pupper is currently involved in a stand-off with authorities who believe the main perpetrators to be … the pets!

Although tight-lipped due to the ongoing nature, Police are vaguely suggesting the cagey canines have overrun the cafe and barricaded themselves inside, along with owner Pat Himslo, who was recently reported missing.

Authorities have been unable to gain access to the building, and the premises appears to be boarded up and heavily fortified. Tense negotiations are underway between police and an unidentified party that are only being referred to as ‘unknown transgressors’.

No requests or demands have been made by those inside as negotiators desperately try to overcome a difficult communication issue. Several eye witnesses report that they’ve seen police lobbing bright green tennis balls over the fence with notes attached.

“It’s pretty clear what happened, the dogs have taken over” says elderly busybody, Dot Matricks. “People have been noticing the dogs grouping together and becoming more aware for the last few weeks. We knew something was up. We just hope Pat is okay, he is a lovely man.”

Confusing updates on the cafe’s social media page have left authorities concerned for the safety and whereabouts of Mr Himslo, with the latest upload simply a picture of a masked dog in army fatigues: 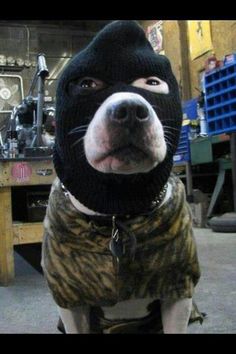